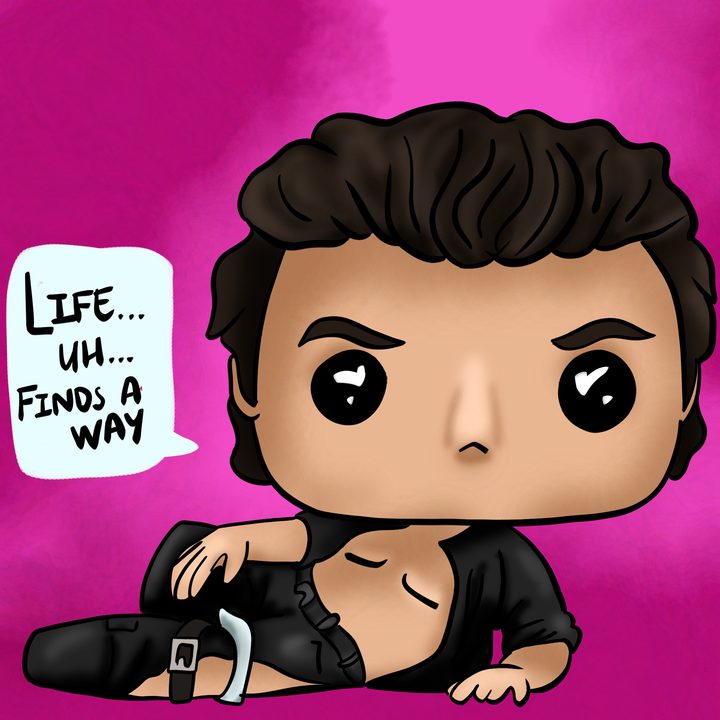 Ecological networks can be represented by their adjacency matrices, i.e. a matrix for which every entry represents a species pair, and takes either a value of 1 if there is an interaction between the two species, or 0 when there is none. Singular Value Decomposition ([SVD) is the factorisation of a matrix $\mathbf{A}$ (where $\mathbf{A}_{m,n} \in\mathbb{B}$, in the context of adjacency matrices) into the form:

SVD Entropy as a measure of complexity 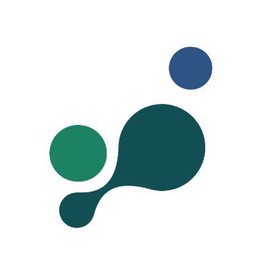 2 weeks into PhD and chill and your supervisor hits you with an idea for a manuscript due in 1.5 months, while you’re working remotely (in a different continent & timezone no less) and during a pandemic. It all turned out okay in the end though - I think.
Last updated on May 25, 2021 3 min read